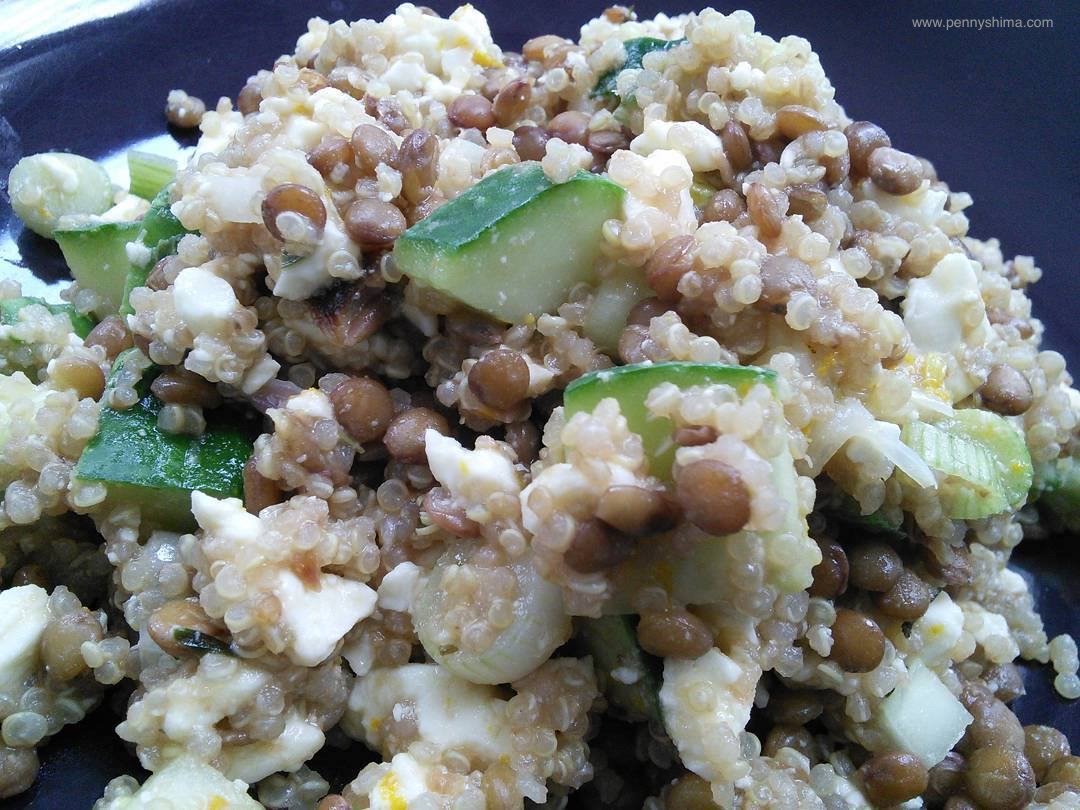 It’s been happening lately each time the season jumps, I fall into a cooking rut. Either I make the same handful of dishes we like, or I don’t want to make anything. It’s frustrating because I’d make the week’s meal plan, then attempt to ignore it. How? I’d make rice every night, or fail to do the prep work so we’d either eat very late or I’d need to make something quick (generally pasta).

One day a friend posted a cold soup on instagram, it looked delicious and she shared her source, BBC Good Food. I was shocked, I thought I knew most things BBC.

It’s been amazing at helping me find quick and healthy meals with flavour combinations I wouldn’t otherwise. You may need to convert measurements depending on how you cook, as they are in metric. Many recipes are vegan or vegetarian. Others are healthy options for the carnivores in your life.

So far we’ve been very pleased with everything I’ve made. It’s nice to have some new dishes to add into my beloved Moosewood recipe rotation.

I’ve made all of the following dishes.

I highly recommend you check out the goodfood resources and recipes. 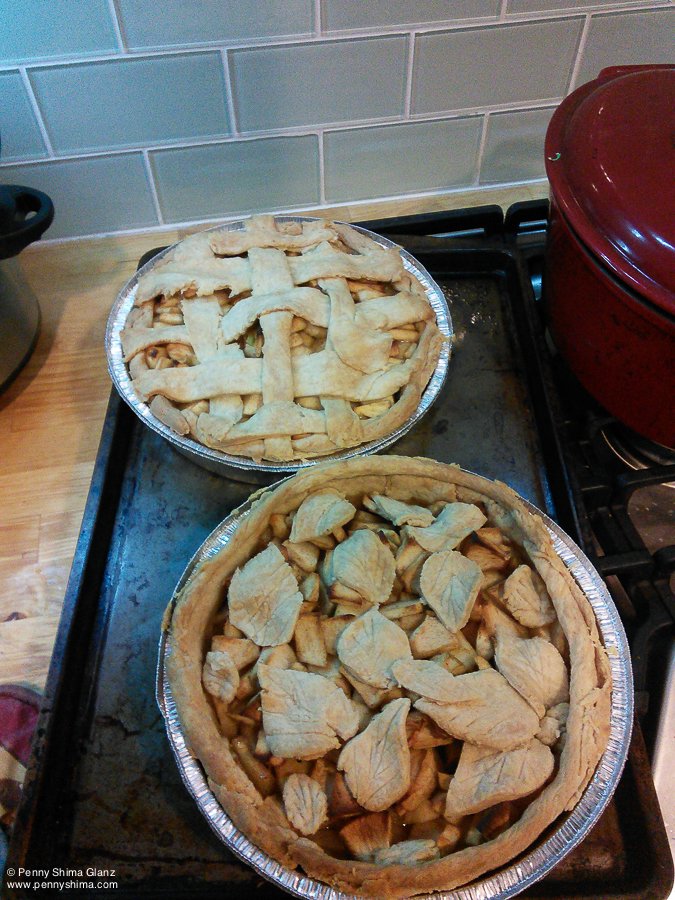 The night before Thanksgiving, after seeing lots of instagram pics and facebook status updates that either showed magazine perfect pies or expressed absolute fear of making a crust from scratch, I had to take action. I posted the two apple pies I made and included the recipe. While I want the food I make to look attractive, I’m not overly concerned with how it looks. I care about taste. Thankfully my family agrees with my philosophy.

As I was typing up the recipe, it dawned on me that I could tag it with a term that wasn’t part of my vocabulary back in 1989 when we believe my mum first brought home this recipe from a friend — it’s a super simple vegan crust! Every single crust tastes awesome, perfectly flakey, and just plain good.

* salt is based on table salt (common when this recipe came to me). I dropped it to heaping 1/2tsp kosher salt and it tastes fine.

What oil to use? I use canola. Maybe one day I’ll remember to try olive oil and add a bunch of roasted root vegetables but definitely for desserts you want a neutral tasting oil. I mixed these in my lovely stand mixer and it’s definitely easy to over mix which is why I don’t have a nice lattice. The other pie has random leaf shapes I cut out free-form with my paring knife.

When I asked my mother how she mixed it up, she confirmed she always did it by hand, it comes together quickly. Right. Just because I have a tool that mixes doesn’t mean it’s the right one to use in every situation.

She always rolled it out between two pieces of waxed paper. I didn’t and it was fine.

Can you double the recipe? We never have. It’s just easier to make smaller batches.

My apple pie recipe is even simpler: apples, sugar, cinnamon. I called mum to ask if she had any rule of thumb for apples to sugar and she didn’t. She said if it tastes right, it is. Early Wednesday morning I gathered a variety of apples, sliced them up and added cinnamon and some sugar and a bit of orange juice since I forgot to buy lemons. I covered the bowl with plastic wrap and set it in the cool basement. Every few hours I stirred and tasted. I used less sugar than I expected and the pies still tasted amazing. One of the apples was new to me — I forget what it was, we bought it at H-mart and it tasted almost like an asian pear. When it was baked into the pie with the others it was amazing.