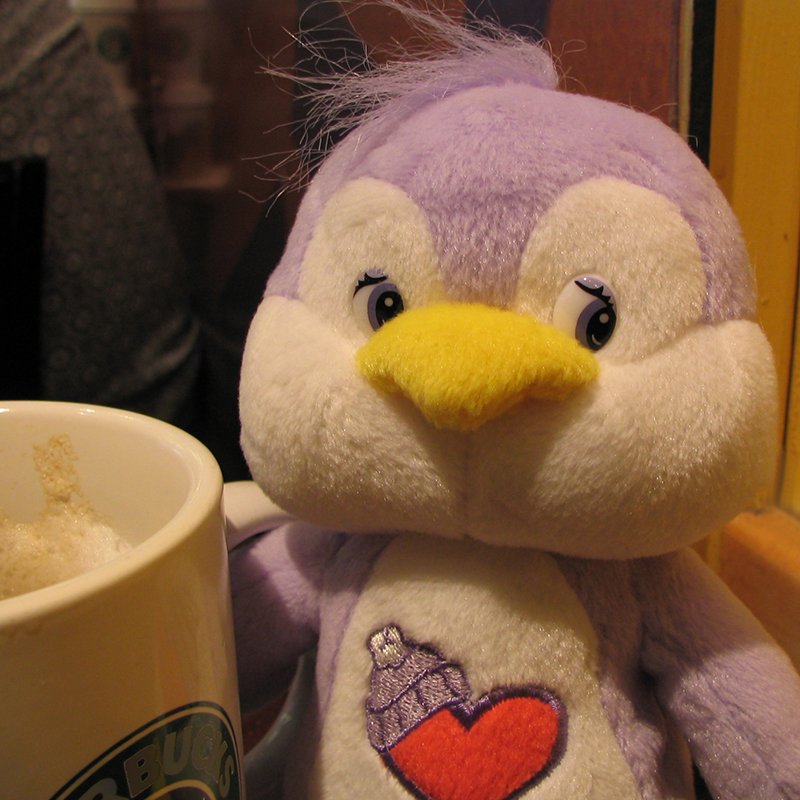 I love autumn, it’s wonderful to curl up with a book, a blanket, a mug of tea, and spend a few hours reading. I’m making progress through my TBR list. There are even a few short reviews of what I’ve read. All titles reviewed below were received through NetGalley in exchange for a review. I miss the days of paper ARCs, I read my e-book ARCs in fits and starts. One day I’ll get caught up. END_OF_DOCUMENT_TOKEN_TO_BE_REPLACED

For reasons I don’t understand beyond I’m obviously not yet awake — a few weeks ago I began to photograph and share my weekday morning mug of coffee with the tag #morecoffee. I really don’t drink a lot of coffee, just a mug and a half a day. About a week ago, I began to include part of my task list for the day in the frame. I mostly use instagram because it is easy to use for distribution and the silly filters help me crop out and blur stuff pretty easily. So I send it to Facebook, Tumblr, Twitter, and Flickr. I apparently impress people with the hour at which we generally wake (it’s later than when we lived in Brooklyn).

Quite a few friends have commented that they love my mug collection or they are fascinated by my task lists. So I keep taking these photos to the amusement and bemusement of my husband each morning.

I really don’t know why I started or why I continue to do it. Believe it or not, there are positive benefits from this odd habit. Now I actually write the list out in a timely manner each day (whether I look at it later is another story). In order to take a clutter-free photo, the dining table has remained semi-clear (though I need to wash that table-cloth). And I no longer burn my mouth on that first sip since it cooled slightly while I was fussing with the photo (then it gets microwaved an hour later). 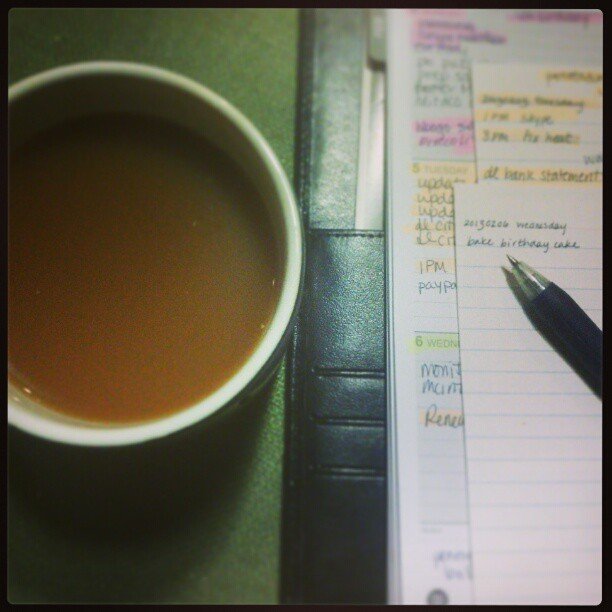 Several different groups of my acquaintances have been discussing the issue of happily brewing loose tea lately. I admit that recently I’ve shied away from my jars of loose tea for the convenience of those little bags.

I’ve seen several ideas batted about so I pose the question to you: