After months of neglect, my spinning wheel was displaying a thick coating of dust. Every day I looked at it and thought that I should spin, but without a specific project in mind other than an overflowing bin of spinning fiber, I wasn’t sure how to return to regular practice.

I was delighted to discover that Jillian Moreno planned to host a low-key sample along. What a wonderful way to ease back into the practice of regular spinning. Over the course of the sample along, I also hope to take my spinning out of the predictable yarn I’ve been making and create something different.

I decided to spin this beautiful braid of Anzula Superfine Merino in the colorway Earth. I’d picked it up a few years ago with the intent to design a project with it, mixing it with Squishy. That’s still the eventual plan! Samples are how spinners swatch.

Why am I posting here and not at little acorn creations? This part of the process feels right to talk about here. Once I start analyzing the samples and turning them into swatches, then I’ll write about this project there. 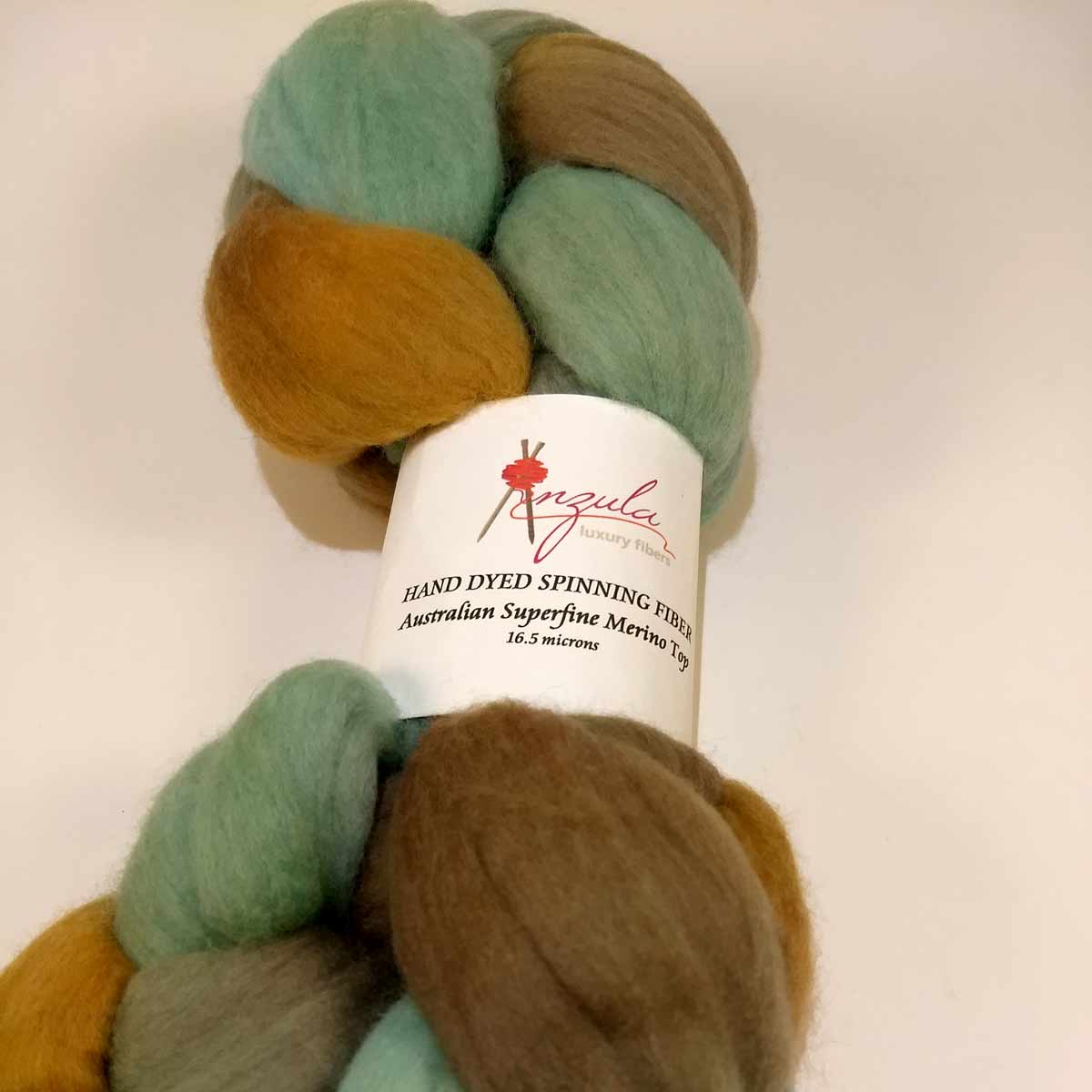 Of course, it was quickly apparent that I’ve become more accustomed of late to writing instructions instead of following what someone else has written.

One evening, I read through week one, getting ready.

The following day, without reviewing the instructions, I photographed the fiber. Then I prepared it, based on my memory. What did I do? I split it into quarters horizontally, not vertically. While I will be working through Jillian’s different types of playing with color the effect of different methods won’t be as apparent in my samples. That’s ok. My primary goal for this sample along is to return to regular spinning.

first sample, as it comes

Earlier this week I began to spin the first sample, As it Comes. 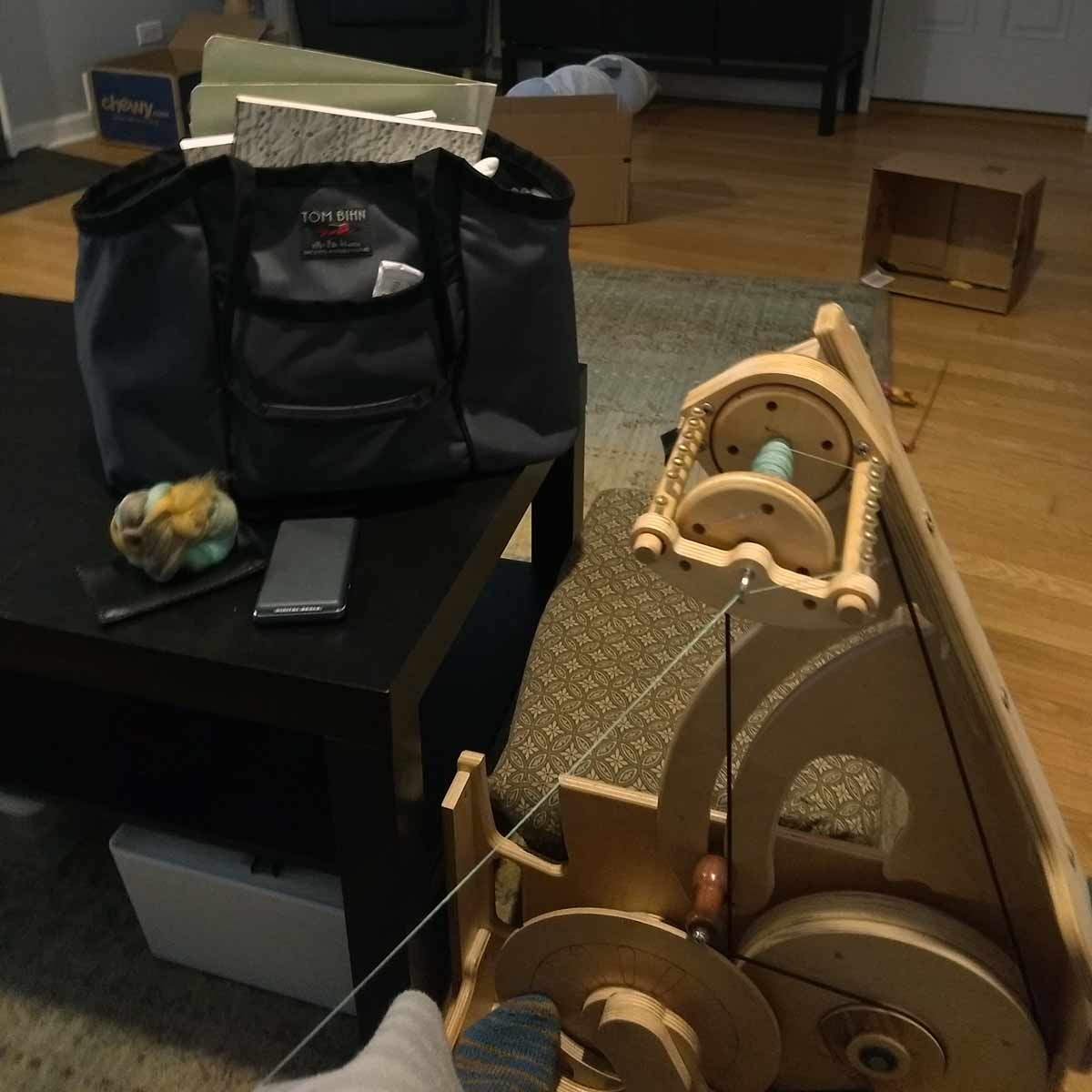 It felt good to sit at the wheel and spin. Fifteen minutes doing something other than sitting at my desk didn’t cause the world to turn inside out (it’s doing that all on its own). Hopefully I’ll be able to keep practicing this renewed habit.