Snuggle season arrived rather suddenly this year. The weather is still a bit … haphazard but overall I’d say we’re on a fast-track to winter. Shadow and Dot have declared it snuggle season. They’ve yet to snuggle each other (that we’ve observed) but they’re getting cozier. 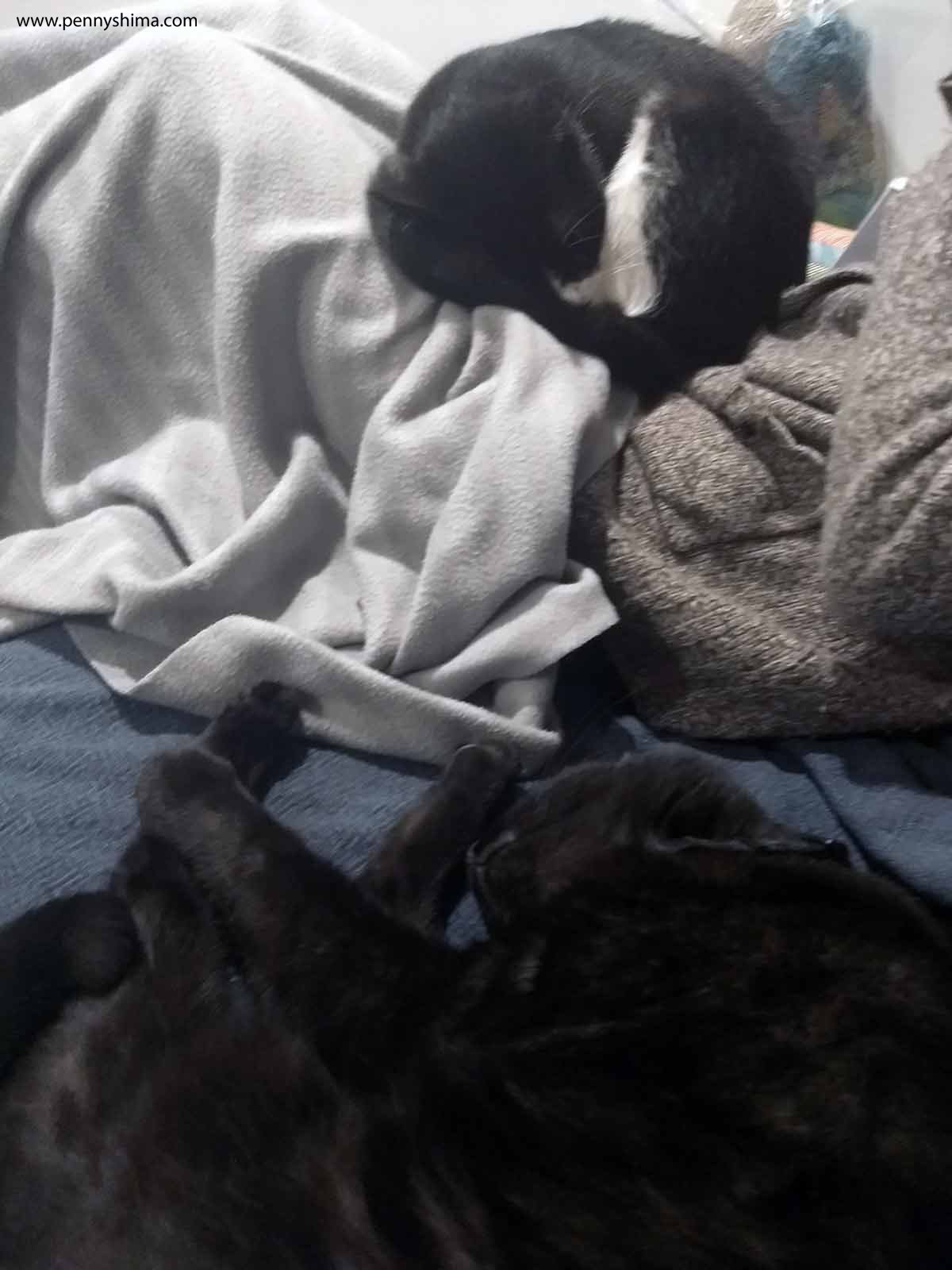 We went to Ikea last Sunday and bought them a tunnel in the hope we might be able to recycling the packing paper. While they have shown some interest, the paper still reigns supreme. 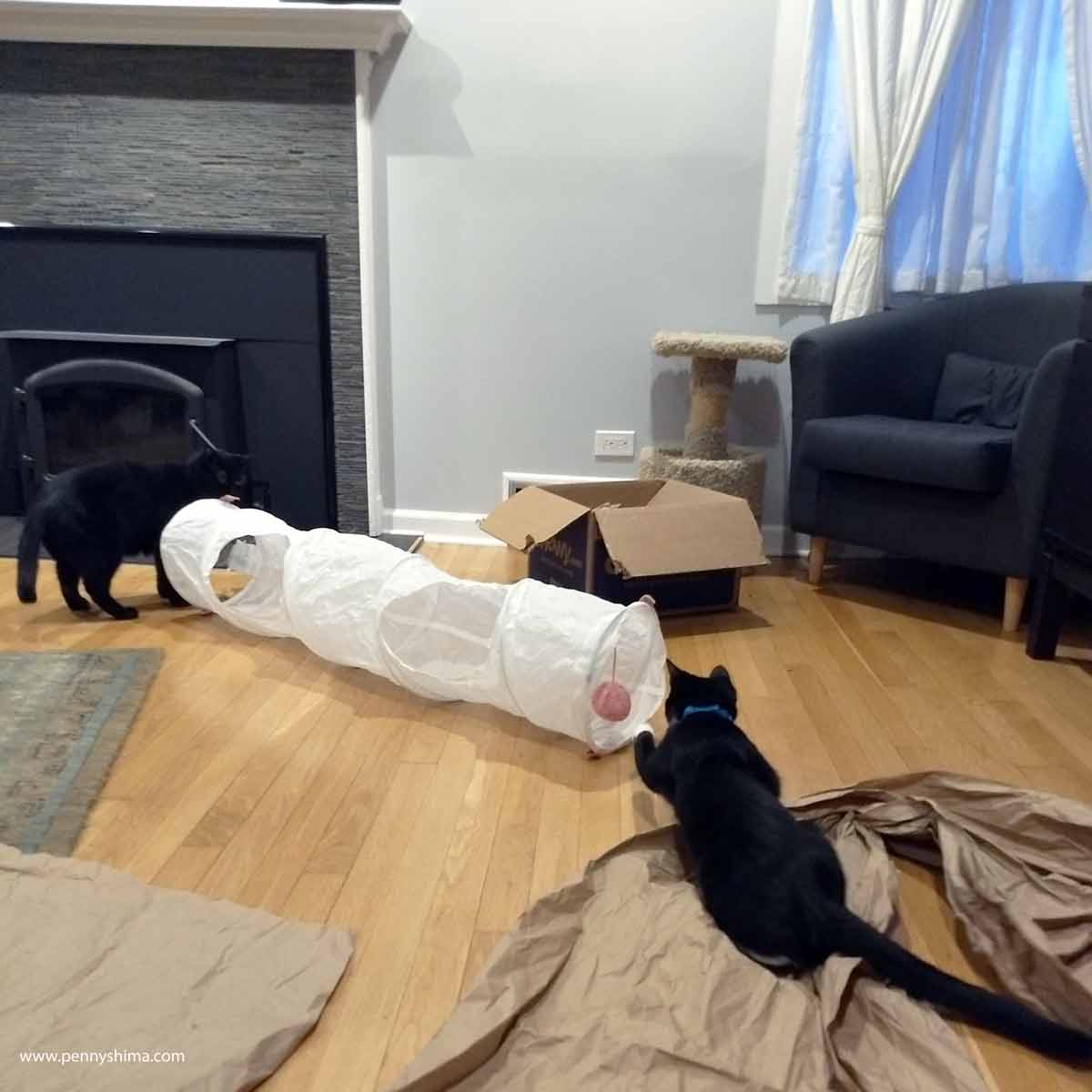 But they were very appreciative and both spent a few moments together on my lap that night. 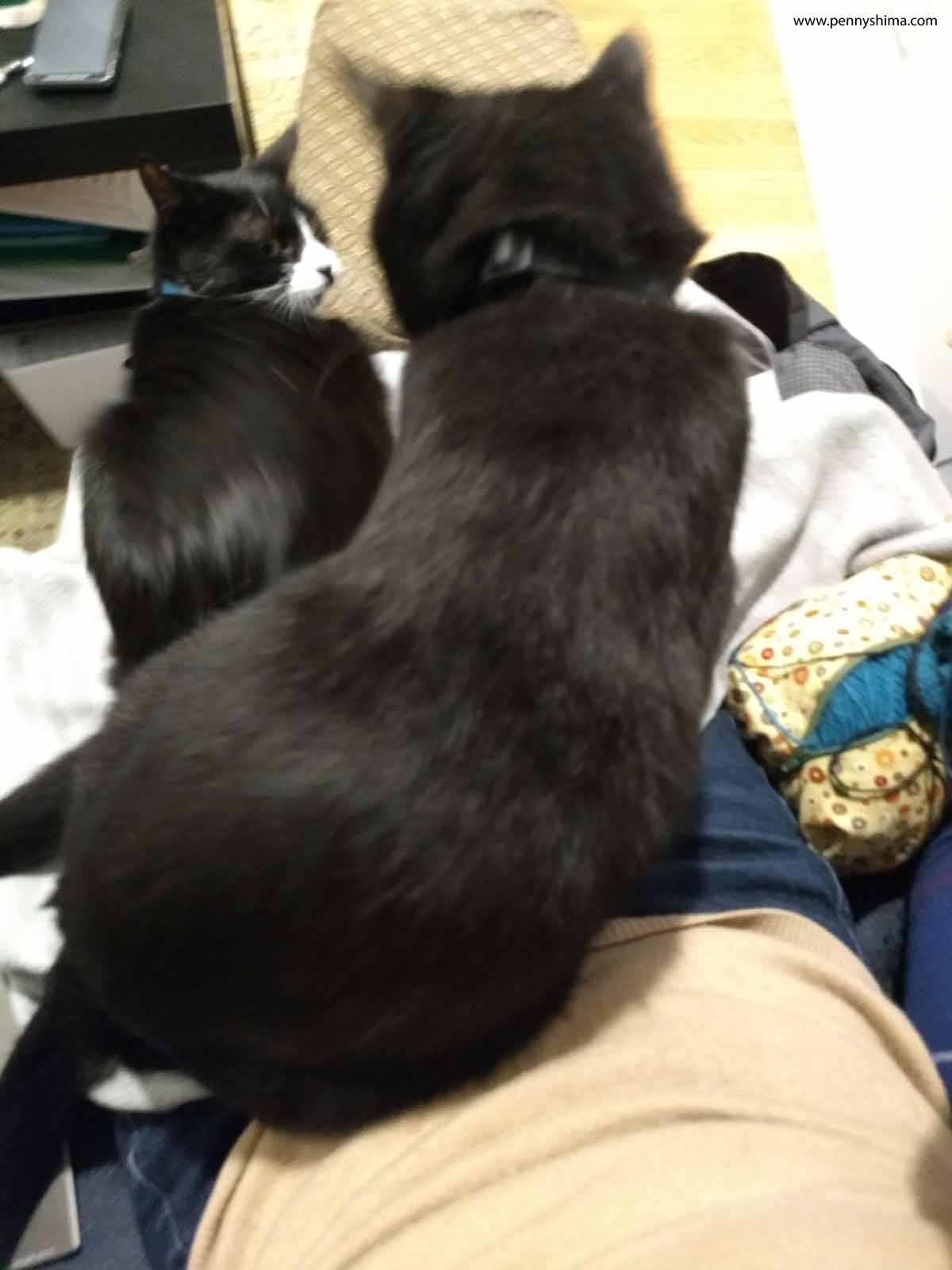