Yes, I finished the In Death series in August. I even managed to read a few other books! Netgalley hosted a reviewathon through, inexplicably, the 30th of August. I only managed to review two books, but I have checked out many of the titles from the library and I will work on the backlog! 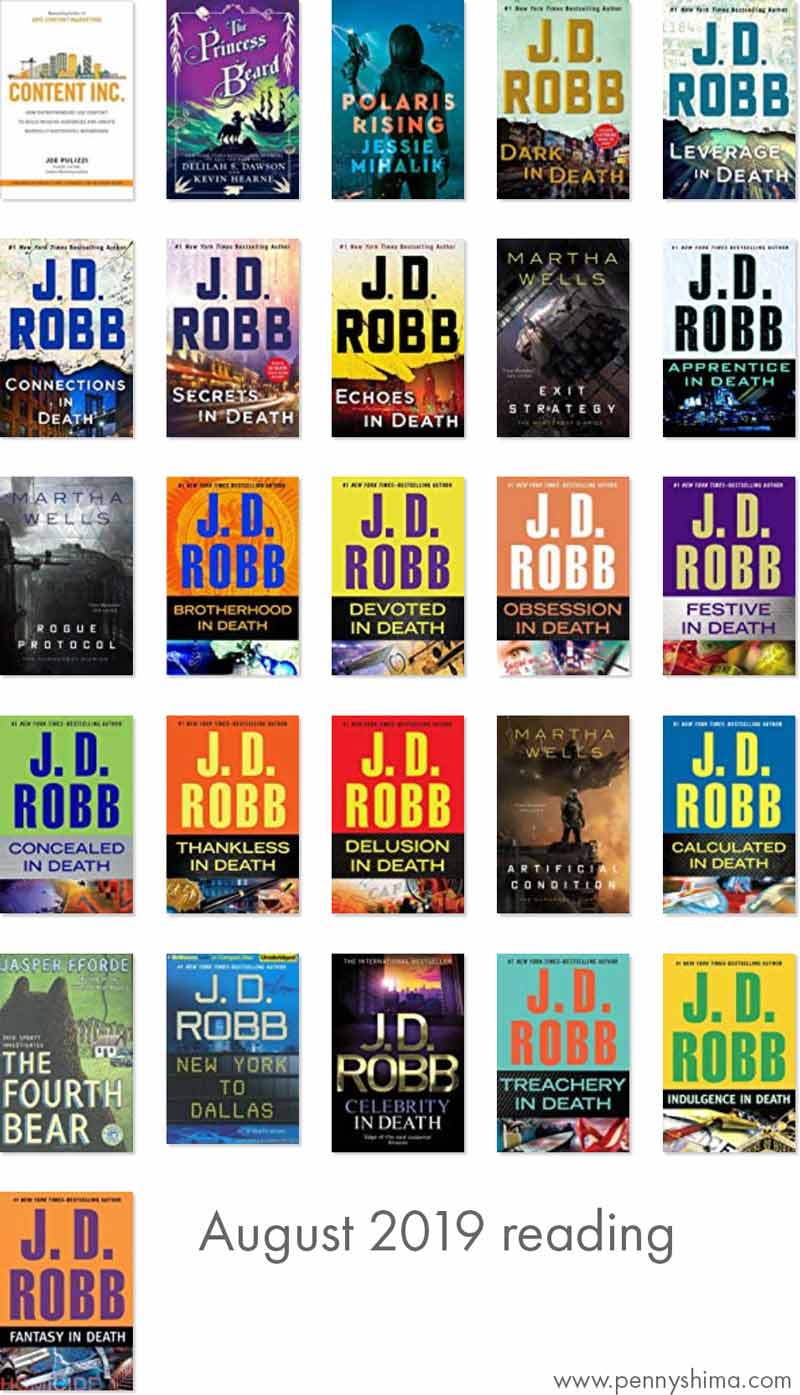 A ★ indicates I received the title through Netgalley, the FTC wants you to know. 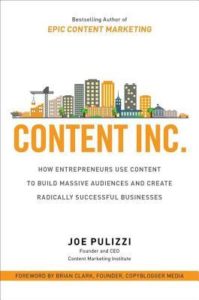 Content is key. We know it can and should be written once and then repurposed into other formats. But how? Why? In Content Inc, Pulizzi shows you how to take your content to the next level and build a thriving business.

See my complete review at Goodreads » 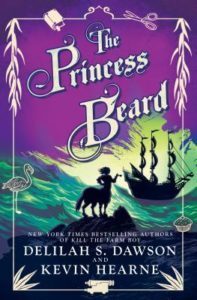 The Princess Beard: The Tales of Pell★
by Delilah S. Dawson & Kevin Hearne

Once again Hearne and Dawson partnered to write a tale that combines wit, wordplay, and wisdom. Follow Morgan, Tempest, Al, Vic, Luc and many other “fione” characters as they adventure to they find where they belong. If you enjoy puns, poking fun at fairy tales, and not taking a story seriously, you’ll enjoy The Princess Beard.

See my complete review at Goodreads »

I’m flailing a little after finishing reading what case Eve and Peabody are solving almost daily for the past few months. I have that large pile of library books on my desk and even more on my ereader. Most are for Netgalley, but I’ve been trying to include fun reading in there too.