I still can’t believe that it’s December so I’m thrilled to be able to focus on November’s reads today! I finished ten books and caught up on several reviews. It’s no surprise, most of the books I thought I would finish are still by-and-large planned reads.

Throughout December I can enjoy free two-hour parking near my favourite local library branch so I hope to continue to make progress with the backlog of reviews. I’m finding ebooks difficult to read off my tablet lately, so I’m turning to the comfort of physical books.

Note: I received an eARC of all titles reviewed here from NetGalley in exchange for a review. The FTC wants you to know. 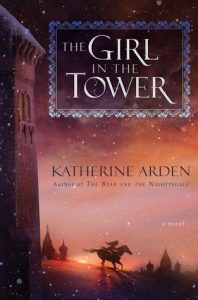 The Girl in the Tower
by Katherine Arden

Girl in the Tower follows Vasya as she tries to establish a new life, not one where she fulfills the traditional role expected of her. As she explores her land and begins to focus her wishes and dreams we learn if she can work through the magic or if will it work through her. Will family secrets help to save those she cares about? Arden has built upon her debut, Bear in the Nightingale, and Vasya has grown in depth and skill as well. Her abilities and relationships allow her to uniquely face the challenges brought by the new Christianity that is forcing aside the long steeped traditions of the Old Gods. Can one young girl provide a role model to others who feel stifled in the tower? Yes.

My review of Arden’s first book The Bear and the Nightingale can be found in this November 2016 post. 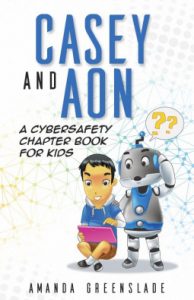 This is a cute cybersafety chapter book for kids to read with an adult and foster discussion about the internet, sharing personal information, the difference between the actual world and the virtual one, and bullying. Unfortunately there isn’t much story for the child to be interested in and engaged with Casey or Aon. The glossary provides basic and clear definitions including Asimov’s Laws of Robotics. There are also activities and discussion points for each chapter.

I believe it would be a good option to help foster discussion with children to help them understand their cybersecurity needs when used with other more engaging materials. 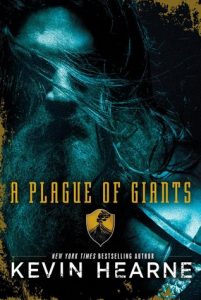 A Plague of Giants
by Kevin Hearne

Hearne’s new fantasy epic takes a masterful twist with ingenious story telling and world building. Through the Raelech Bard Fintan’s kenning (magic), which gifts him perfect memory and the ability to take on the mannerisms and story of the people of this world, we learn what has transpired to cause this congregation of displaced peoples on Survivor Field in Pelemyn.

This is no dry historical epistle rehash of recent battles and diary musings. Fintan’s performances are contrasted with the daily life of Dervan, the quiet historian charged with recording this tale. As the story progresses, we learn how his quotidian life is no longer as quiet routine as before the giants or Fintan arrived.

The storytelling device works masterfully to thread together and not merely explain but also help educate as to all the massive recent changes and upheavals for this land. One steps away from Fintan’s stage each day with better understanding why a particular character chose to react how they must, and how each of those choices create consequences that ripple throughout the magical world of kennings Hearne has built. I eagerly await the next book! 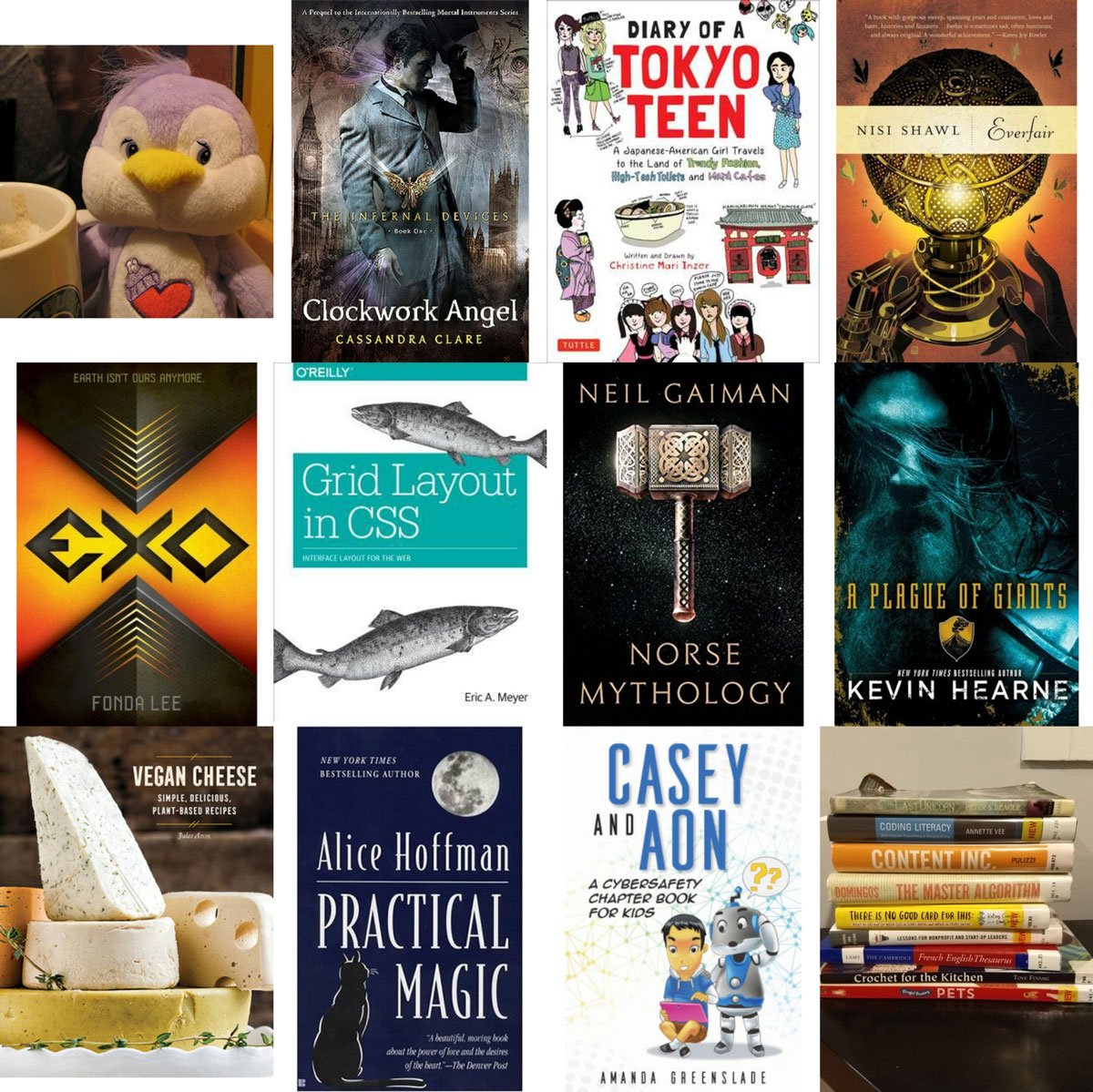 Is there a title I’ve read that you’re eager to know my thoughts on or a book you think I’ll enjoy? Please let me know!